What happens to crypto assets when someone dies?

Trusts in Wills Many Wills may have a Trust written into them but there is often confusion surrounding the reasons why it has been included and what it means. It is important to remember that although the Trust in the Will is treated as coming into effect when a person dies, there may be some […]

TV personality Kate Garraway’s publicized financial worries, due to her husband currently being in a coma in hospital due to the coronavirus, is a timely reminder of the importance of Lasting Power of Attorneys (LPAs). Kate’s husband Derek was diagnosed with coronavirus back in March. Although he is now testing negative for the illness he […]

The ongoing trend of leaving a digital legacy 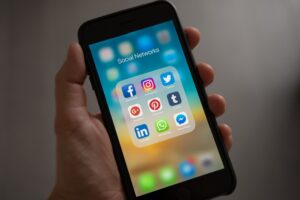 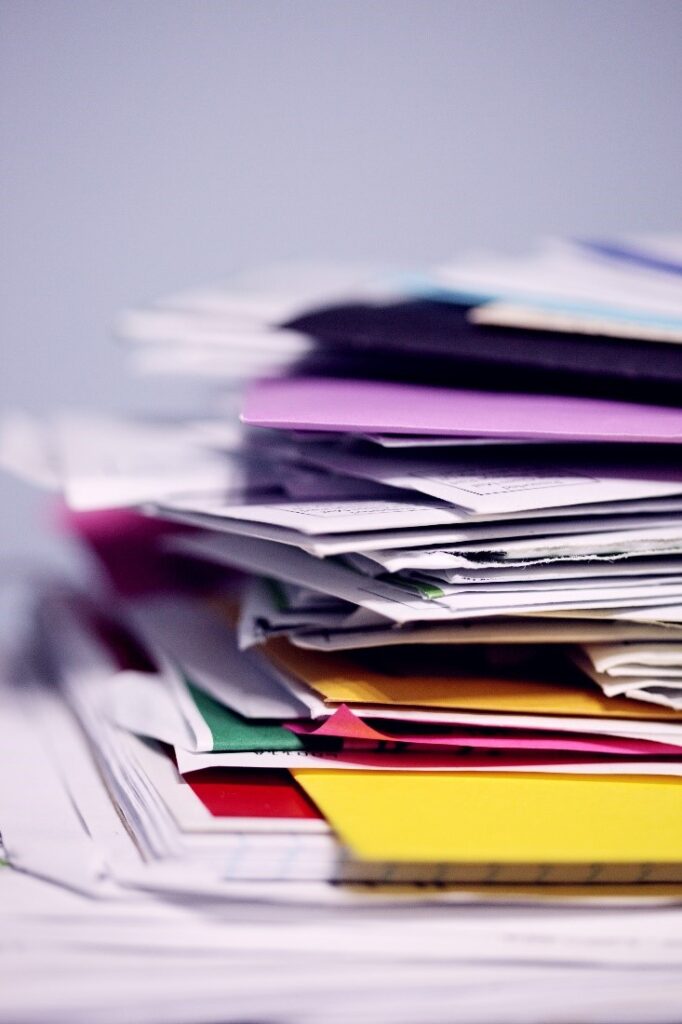 COVID-19 impacts probate applications in the UK In June, it was widely reported that HM Courts & Tribunals Service (HMCTS) had been receiving a surge in probate applications. The Government tried to manage the surge in demand by hiring additional staff and upskilling existing staff to clear the backlog which resulted in average turnaround times […]

A refund scheme for those who have been overcharged for their power of attorney fees was launched on the 1st February 2018. In an announcement made by the Ministry of Justice (MoJ), the refunds are being offered to those who may have been charged more than was necessary when they applied to register for powers […]

Increased Grant applications cause delays Delays to Grant of Probate applications in England and Wales continue. A recent STEP article reports that 23,572 applications were received by HM Courts and Tribunals Service (HMCTS) in January 2022. This is an increase of 5,297 (29%) on the 18,275 applications received in December 2021 for probate. The article […]